ISO, the International Organization for Standardization, is an independent, non-governmental organization, the members of which are the standards organization of the 164 member countries. ISO was formed in 1947 and is headquartered in Geneva, Switzerland.  It is the world’s largest developer of voluntary international standards and facilitates world trade by providing common standards between nations.

ISO 55000 is an international standard covering management of physical assets. Initially a Publicly Available Specification (PAS 55) published by the British Standards Institution in 2004 focusing on infrastructure management, it was refined over the course of three years and the ISO 55000 series of standards was approved in 2014.  The Standard now covers management of all asset types, including financial assets, personal property, real property, intellectual property and more.

The development of these standards was achieved by ISO Committee PC251, with a total of 31 countries participating. The standards are now approved and available from national standards bodies.

You can purchase the standards at: 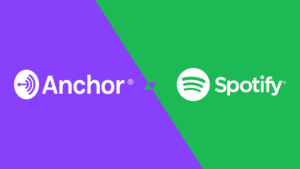